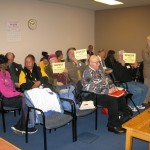 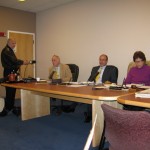 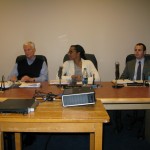 Roxie Harris is a Former city employee and a senior on disability waiting for payments on a worker’s compensation claim. She is a Visitacion Valley resident.

Roxie’s home was paid off. But then she suffered from a work injury that forced her into medical retirement. Because of the nature of the injury, she needed to make adjustments to her home in order to move around.

She is currently in default and Bank of America /Countrywide has denied a loan modification. No sale date has been set.