The New York Times covered the plight of seniors who are facing foreclosures at record numbers as the banks evict them from their homes. The story quotes an AARP document which reports that 1.5 million folks over 50 lost their homes to foreclosure between 2007 and 2011. For those over 75, the foreclosure rate grew eightfold during that period.

The Times tells the story of ACCE’s own Foreclosure and Eviction Fighter Josephine Tolbert fight to save her home from Bank of America, including a sit-in with community supporters. “At my age, I don’t know what I would have done,” she said. “But let me tell you, it was a fight.” 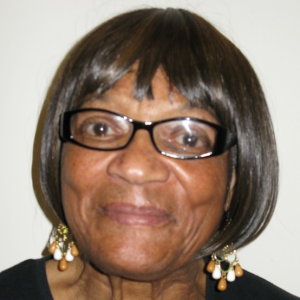 Josephine Tolbert is a senior who reclaimed her foreclosed home from Bank of America through protests.