SAN FRANCISCO — This Monday, August 27, members of the Alliance of Californians for Community Empowerment (ACCE), Occupy Bernal, and supporters will protest at Fortress Investment Group, majority owners of Nationstar Mortgage, and at PNC Bank offices in San Francisco for foreclosing on and attempting to evict eight San Francisco Foreclosure and Eviction Fighters (FEFs). 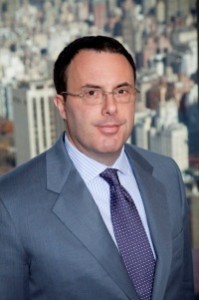 Homeowners facing foreclosure and eviction will call on billionaire Peter Briger, Board Co-Chair of the Fortress Investment Group, to halt Fortress’ “Great Liquidation” strategy for acquiring distressed credit, which they refer to as “Financial Services Garbage Collection”.

Seven of these FEFs, known as the “Nationstar 7”, have made repeated attempts to reach Nationstar in the last month, when Aurora Loan Servicing sold their entire loan portfolio to Nationstar. A recent Denver Post article reports that this sale was a re-branding attempt by Aurora, perhaps in an attempt to avoid lawsuits from Aurora mortgage holders nationwide. So far, Nationstar has responded only with eviction notices, such as the one received by Nationstar 7 FEF Denise Collins scheduled for this Wednesday, August 29.

“Billionaire Peter Briger over at the Fortress better not try to take us out with the trash,” said Denise Collins. “We’re not garbage — we’re homeowners trying to make our payments and take care of our families.”

PNC Bank previously postponed the eviction of Yin Wong and her family six times, but instead of following up with an offer of a fair deal loan modification, they have issued another eviction notice for this Wednesday, August 29.

Nationstar is one of the largest home mortgage loan servicers in the United States. The Fortress Investment Group, a humongous hedge fund operation run by many former Goldman Sachs employees, owns 77 percent of Nationstar. James Briger is a billionaire hedge-fund strategist, Co-Chair of the Board of Directors of the Fortress Investment Group, and a former partner at Goldman Sachs, known for its role in financial malfeasance that led to the current economic crash.

The San Francisco City Attorney’s Office previously investigated the role of Fortress Investment Group in the wake of housing advocates’ concerns that tenants have been issued a high volume of notices warning that they could face eviction due to unpaid utility fees just after Fortress acquired a controlling interest in the 3,221-unit San Francisco residential compound at Park Merced. Housing activists report that Fortress is evading San Francisco rent control laws, forcing out current tenants to renovate or build new units without rent control protections. 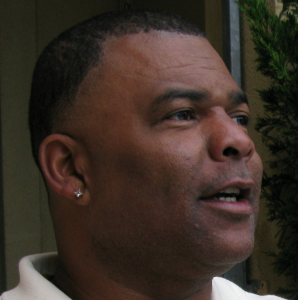 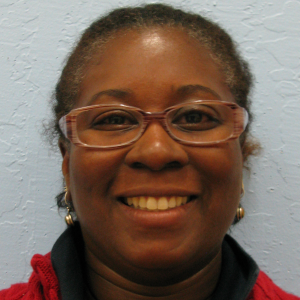 “After three years of fighting for my home, Aurora let me believe that if I got behind, I would qualify for a modification,” says Denise Collins, an ACCE FEF who is also one of the Nationstar 7. “They had committed to rescind my foreclosure and modify my loan, but a week before Aurora ‘sold’ its loans to Nationstar, they told me they had changed their mind and I no longer qualify.”

In mid-January 2011, a potential buyer approached Kim Mitchell’s home and informed him that his home was up for auction that day. This was the first he had heard of a sale date after a year of paying on a trial modification. However, it’s still unclear who exactly homes the note on the home as Aurora Loan Services, according to its website, is closed and “transitioned all accounts to new servicers”. Aurora continues to be named as the party evicting Kim Mitchell.

But according to the Denver Post article on July 5, 2012, as many as 1,400 Aurora Loan Servicer employee would be retained as employees to Nationstar.

“At this point, I’m not sure who is evicting me, Nationstar, Aurora…” said Kim Mitchell, “We’ve tried to call both. But I’m going to fight to keep my home.”

Last Wednesday, August 22, 2012, about 40 ACCE and Occupy organizers showed up at the Mitchell’s home and succeeded in pressuring Nationstar to fax the San Francisco Sheriff to postpone the eviction of Kim Mitchell and his family that day. 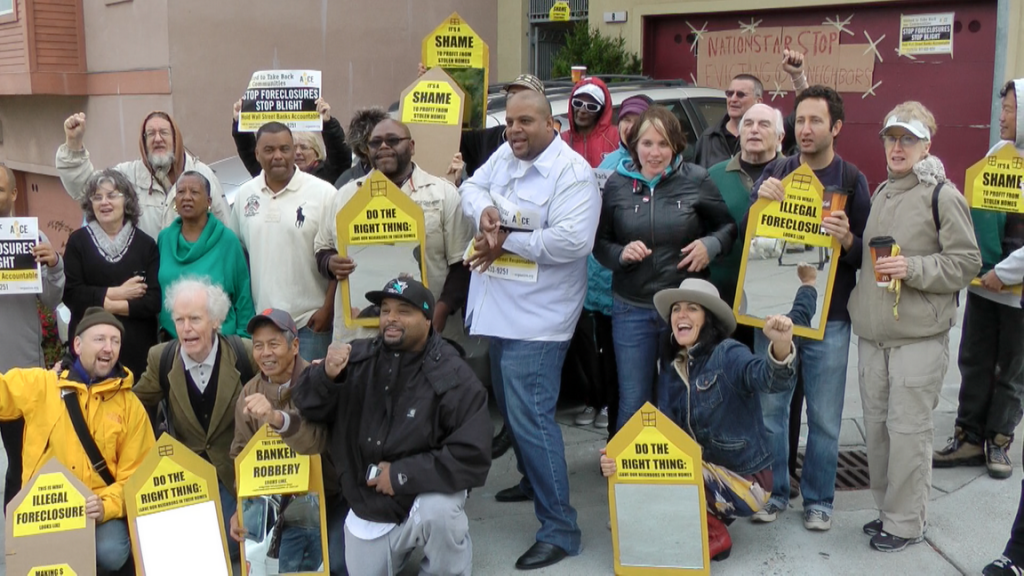 The activists are now continuing to pressure Nationstar to rescind the foreclosure and offer Kim Mitchell, as well as the rest of the Nationstar 7, affordable loan modifications.

Nationstar and PNC Bank Foreclosure and Evictions Fighters will be available for interviews at the press conference. 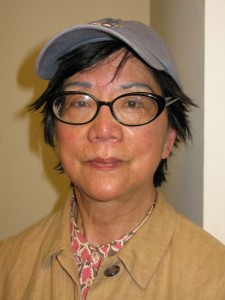 PNC Bank is illegally foreclosing on the home of Yin Wong, a disabled senior, after National City Mortgage sold the loan on her home to PNC Bank. The first she heard of PNC’s purchase of the loan was a foreclosure notice in the mail. Even though Yin Wong has the money to pay the loan and has tried to get PNC Bank to accept it, PNC has refused and has pushed eviction proceedings forward even after four prior court appearances during which the Superior Court judge urged PNC to correct the problem. Yin Wong has tried over and over to work with PNC, but PNC has refused to work with her.

“I paid every month,” said Yin Wong, ACCE Foreclosure Fighter, “PNC never called or talked to me until they foreclosed on my home. PNC is trying to steal my home.”

PNC Bank did the exact same thing with the Cruz family in Minneapolis… thousands of people protested their eviction, organizing to re-occupy their home with dozens of arrests.

ACCE is the Alliance of Californians for Community Empowerment and is a network of dozens of community based organizations across California working in 14 different counties to raise the voice of low income, immigrant and working families across the state  for better jobs, schools, healthcare and housing.  In San Francisco, ACCE chapters work in the city’s lowest income communities to bring accountable and transparent investment back to their communities to achieve these goals.  For more information visit www.calorganize.org.

Occupy Bernal is a neighborhood-based Occupy currently focusing on preventing the banks from throwing our neighbors out of their homes. Web: www.occupybernal.org

Occupy the Auctions/Evictions is a campaign to halt for-profit and predatory evictions, foreclosures, and foreclosure auctions in San Francisco and beyond. Web: www.occupytheauctions.org and www.occupyevictions.org

For updates, photos, and for this release on the web: http://occupytheauctions.org/wordpress/?p=4096