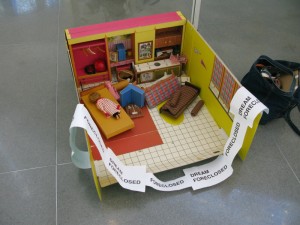 Occupiers occupied the Yerba Buena Center for the Arts’ “Occupy Bay Area” art exhibit on October 2, 2012, setting up a foreclosure “nightmare house” and acting as Occupy docents to attendees at the exhibit from all over the world.

The event was part of a campaign called Occupy the Dream House intended to point out the societal plight of arts organizations who resort to raffling off a “dream house” to raise money from people, most of whom probably wouldn’t be able to pay the property taxes on the $4.1 million dollar luxury home even if they won it. Occupy the Dream House organizers want to point out the contradictions in appealing to people’s greed and gambling dreams while Occupy Foreclosure and Evictions Fighters and millions of other Californians are struggling through nightmares to remain in their homes.

Meanwhile, Oracle staged an event in the Yerba Buena gardens, blocking off public access to the entire area, similar to the recent Salesforce event that blocked off the entire Civic Center Plaza to the public for a few days. How is it that corporations can cordon off the commons for their own private use? Shouldn’t the public be welcome to any corporate-sponsored events in public venues? 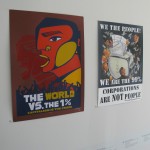 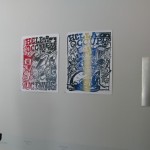 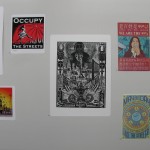 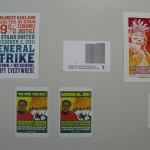 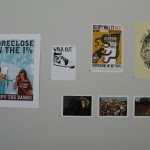 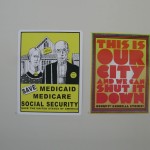 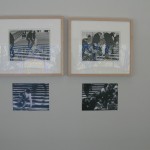 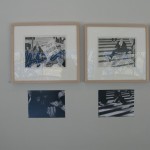 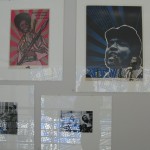 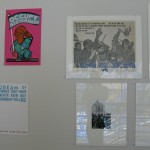 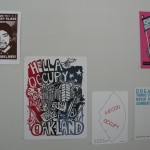 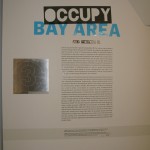 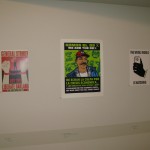 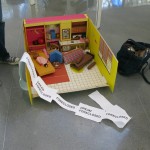 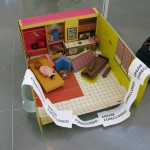 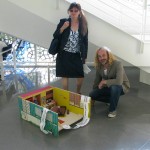 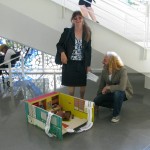 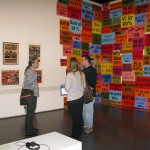 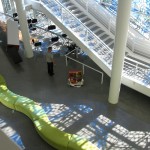 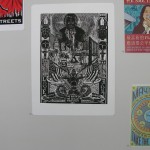 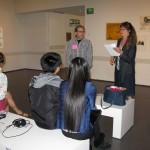 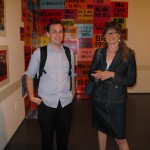 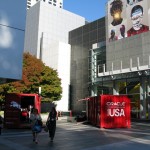 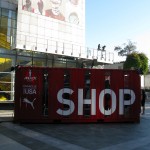 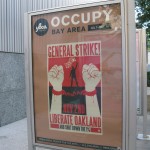 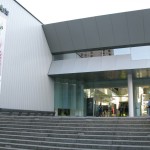 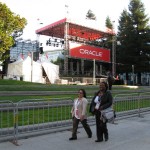 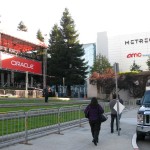