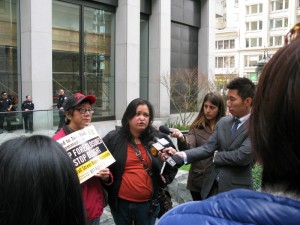 On March 15, 2013, few dozen protestors from the Alliance of Californians for Community Empowerment, Occupy Bernal, Occupy Noe and other organizations protested PNC Bank’s seventh attempt to evict disabled senior Yin Wong from her San Francisco Bayview home even though she made all her payments on time. The Foreclosure and Eviction Fighters and their supporters shut down the entrances to the PNC Bank branch on the 28th floor of 575 Market Street, as well as access to the rest of the building except through a loading dock on the rear side of the building. The group demanded that PNC Bank cancel the eviction and sell Yin Wong her home. 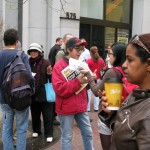 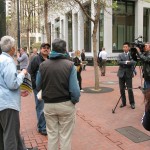 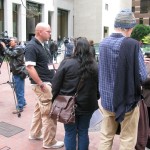 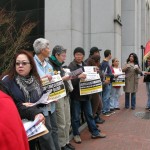 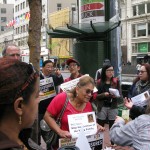 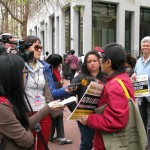 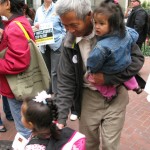 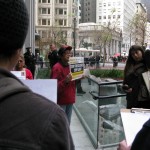 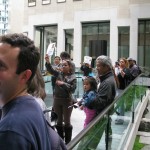 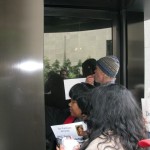 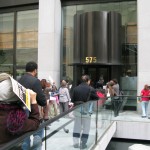 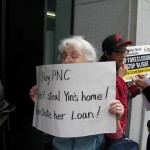 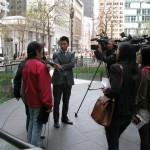 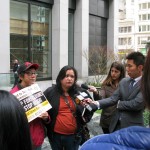 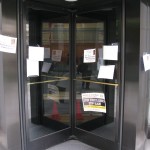 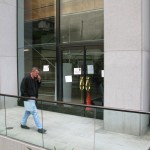