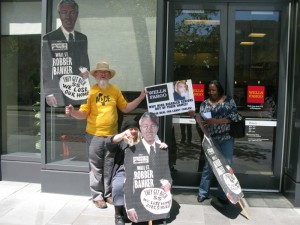 The Occupy Wells Fargo Vigil to Stop Evictions on April 20, 2013, was a double header — it took place at the Wells Fargo branches at 286 King Street and 490 Brannan Street in San Francisco. Wells Fargo called their corporate security and the police to the protests. Wells Fargo threatened us with a citizen’s arrest, presumably for trespassing, but courteous police officers detained us briefly while writing a police report and released us with a little receipt (no charges or citations). 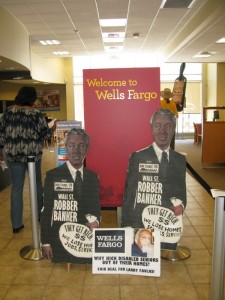 We continue to demand that Wells Fargo stop foreclosing on and evicting our neighbors with their illegal, predatory, or discriminatory loans.

We look forward to continuing the vigils on an ongoing basis until Wells Fargo stops their illegal, predatory, or discriminatory foreclosures and evictions of folks like our neighbors Manuela Alvarez, Peter Fairfield and Linnea Sweet, and disabled senior Bernetta Adolph.

To find out more and RSVP for one of the vigil opportunities, see http://occupytheauctions.org/wordpress/?p=8570

Photos of takeover of Wells Fargo branch at 286 King Street: 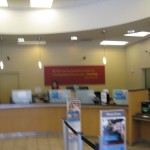 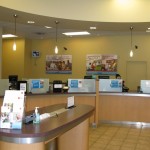 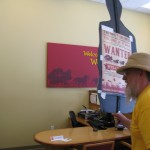 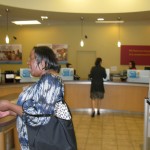 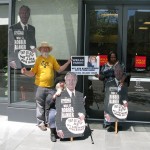 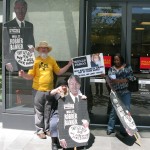 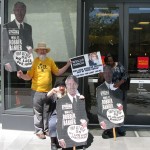 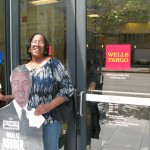 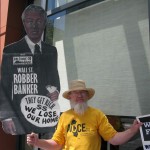 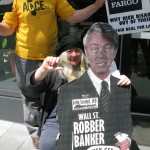 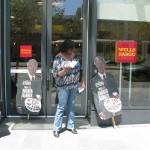 Photos of takeover of Wells Fargo branch at 490 Brannan Street: 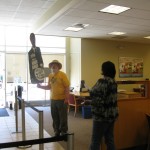 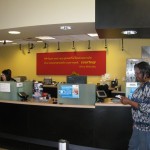 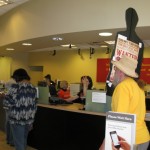 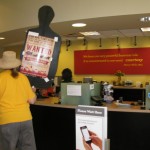 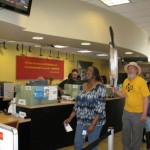 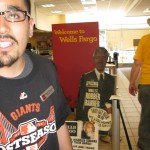 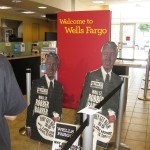 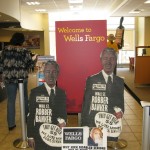 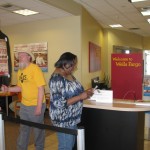 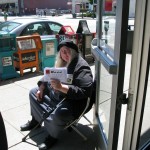 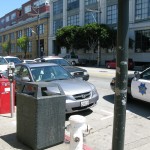 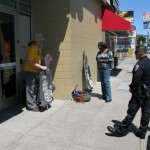