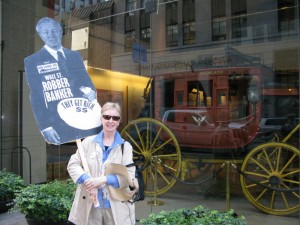 Supporters of Foreclosure and Eviction Fighter Larry Faulks gathered at the Wells Fargo headquarters in downtown San Francisco on October 30, 2012, to demand that Wells Fargo rescind the sale of the Faulks home to DMG Asset Management and offer Larry a fair deal loan modification. Larry and his brother are elderly and disabled and don’t deserve to be thrown to the curb after Wells Fargo illegally sold their home at auction while negotiating a loan modification with them (a practice called “dual tracking”). The group also voiced support for Bernetta Adolph of San Francisco, Jacqueline Barber of Georgia, and Ana Casas Wilson in Los Angeles, California, all of whom Wells Fargo is trying to evict.

The group presented more than five hundred signatures to a representative of the bank who accepted them on behalf of Wells Fargo Community Relations Director Brenda Wright and Wells Fargo CEO John Stumpf.

The action was organized by Occupy Noe, Occupy Bernal, and the Alliance of Californians for Community Empowerment (ACCE) with participation from the Occupy Direct Action Workgroup (DAWG) and Community Not Commodity. 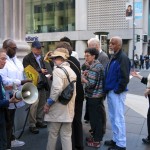 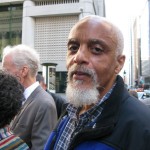 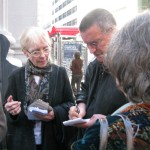 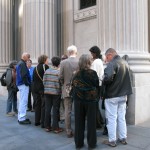 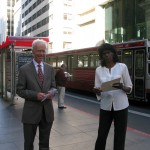 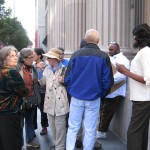 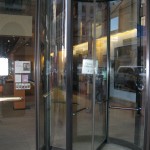 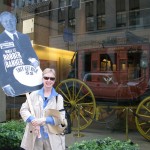 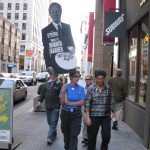 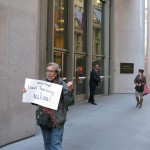 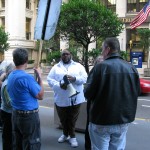 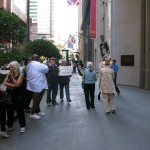 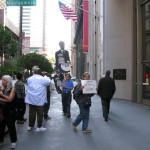 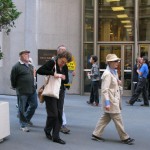 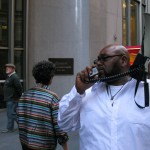 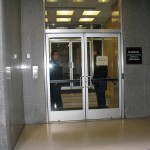 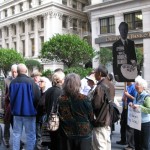 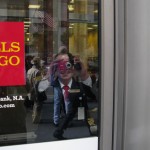 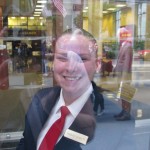 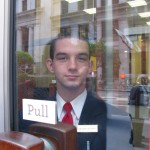 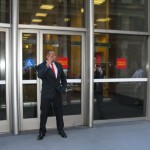