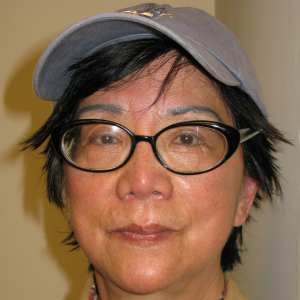 Yin Wong is a senior on disability and a Bayview resident.

PNC has attempted to evict Ms. Wong five times in the last two years. Each time, the case was dismissed as PNC neglected to send a representative.

On Jul7 26, 2012, supporters of Yin Wong protested at the San Francisco office of PNC Bank to demand a halt to the eviction and a fair deal loan modification. They succeeded in pressuring PNC Bank to postpone the eviction, but so far PNC hasn’t made Yin Wong a fair offer.

EDC, MEDA, ACCE, and the office of Nancy Pelosi are all working on this case.