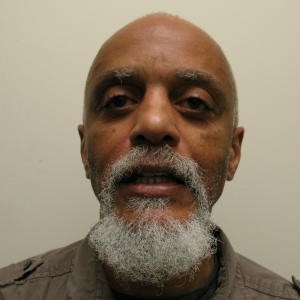 Larry Faulks’ family has owned their Diamond Heights home since it was first built in 1962. He’s 59 now and is disabled. He lives with his disabled brother and a renter. It’s where he and his brother grew up.

He first applied for a mortgage modification after becoming disabled due to a serious illness and failed surgery in 2010. Wells Fargo Bank lost documents again and again and again, then sold his house at a foreclosure auction to an investor from DMG Asset Management on May 17, 2012, without even notifying him about the sale. Wells Fargo sold the house before approving or denying the modification. Larry believes that this dual-tracking was banned in the April 2011 Enforcement Action by the Comptroller.

DMG Asset Management, the company that bought the house, planned to evict him on October 10, 2012, but postponed the eviction when Occupy and ACCE protested, demanding that DMG sell the home back to Wells Fargo for a loan modification. Even though Wells came to the table for negotiations, DMG has not postponed the eviction again. DMG plans to evict Larry on November 7, 2012.

Larry complained about the sale to the Comptroller, the HUD liaison to the White House, Senator Feinstein’s office, HUD, HAMP, the Dept. of the Treasury, and the Comptroller of the Currency conducted an investigation. Wells Fargo responded with three conflicting explanations of what happened. These explanations contained errors, omissions, and misleading statements.

The house was not underwater. Using the numbers that the bank presented at the auction, he had upwards of a $1 million in equity that’s now vanished. There was no speculation involved — he inherited the house in 2007. His family has owned the house for 50 years.